Rock band Yeasayer withdraws their copyright lawsuit against Kendrick Lamar and The Weeknd over the "Black Panther" track "Pray for Me."READ MORE 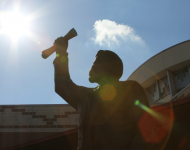 The Weeknd and His Enigmatic Signature Voice

The Weeknd started as an enigmatic artist on YouTube and gained prominence with his alternative R&B music.READ MORE

Canadian hip-hop superstar Drake took the top spot from The Weeknd as "Tootsie Slide" debuted at the top of the Billboard Hot 100, setting a new record in the chart's history.READ MORE 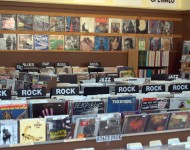 Despite having declining sales this year, digital album sales in the United States went up to a 7-month high.READ MORE

'80s Sound is Back - Thanks to Dua Lipa and The Weeknd 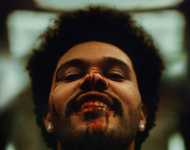 The Weeknd said that he would have released an upbeat album if he did not split from Selena Gomez. The compilation would have axed 'My Dear Melancholy.'READ MORE