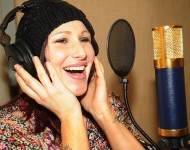 Singer Tiffany broke her silence following her "I Think We're Alone Now" blunder and revealed why she cursed at that time.READ MORE 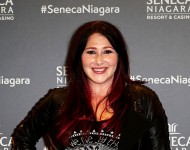 Tiffany accidentally lost her cool in one of her recent shows, and she ended up swearing her audience during her performance.READ MORE 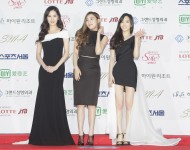 One of the members of popular Kpop groups Girls Generation, Tiffany is battling controversy over her use of Japan's rising flag symbol on her social media accountsREAD MORE 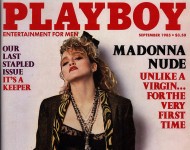 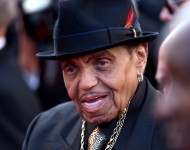