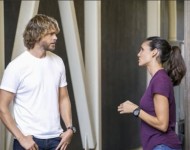 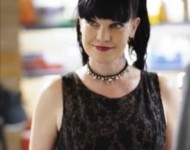 Ducky gets an offer that might make him consider changing careers in episode 3 of "NCIS" Season 15.READ MORE 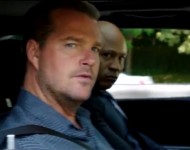 Callen and Sam are called when a dead woman is found in an indoor pool in episode 2 of NCIS: Los Angeles" Season 9.READ MORE 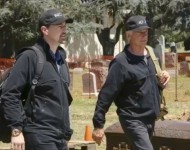 'NCIS' Season 15: Traumatized Gibbs Needs to Prove He Can Return to Work; Desk Job for Now?

Gibbs and McGee are safely home but they need to pass evaluation before officially going back to work in episode 2 of "NCIS" Season 15.READ MORE 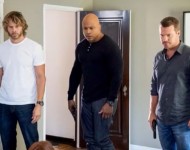 Anna, Callen's love interest from season 6 will be back while Deeks may be prevented from joining Kensi and the team by the new boss in "NCIS: Los Angeles" Season 9.READ MORE 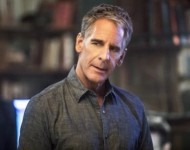 Pride was successful in bringing down Mayor Hamilton but he and the team face the fallout when "NCIS: New Orleans" Season 4 returns.READ MORE 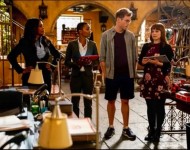 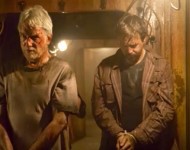 When "NCIS" Season 15 premieres, Gibbs and McGee are still in the hands of the rebels in the jungles of Peru.READ MORE 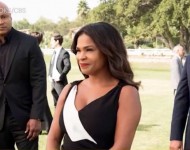 Fans were treated to the first look of Nia Long in "NCIS: Los Angeles" Season 9 have been released.READ MORE 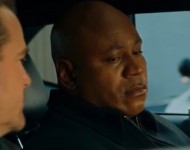 Granger's replacement is not for office romances which will create a problem for Kensi and Deeks while Sam is not quite ready to go back to the team in "NCIS Los Angeles" Season 9.READ MORE

NCIS has released several volumes of audio from the hit TV series' soundtracks. The most recent collection, NCIS: Benchmark, is almost entirely radio-ready music, featuring contributions from Hank Williams, The Neon Trees, Lady Antebellum and more. Perhaps most interesting are the two original tracks contributed by actors from the show, Pauley Perrette (Abby) and Michael Weatherly (Tony). The pair gave a quick rundown on what they were thinking when they recorded their tracks. READ MORE