Vampire Weekend have gotten classy. After winning over critics and fans with its widely acclaimed third album "Modern Vampires of the City," the indie rockers are now looking to win over some hearts. As a part of the Starbucks compilation album "Sweetheart 2014," Vampire Weekend debuted its cover song "Time To Say Goodbye (Con Te Partiro)" today (Jan. 7) at Rolling Stone.READ MORE 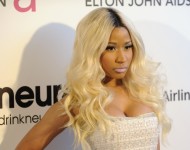 Drake isn't the only Young Money artist who gets to drop a new track today (Dec. 30). On the same day the Drizzy dropped his New Year's 2014 single "Trophies," his labelmate Nicki Minaj released a new track of her own. She took to her official website, MyPinkFriday.com, and posted a remix of "Boss Ass Bitch" via SoundCloud.READ MORE 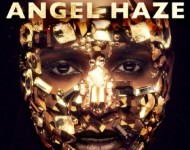 It seems like Angel Haze's debut album "Dirty Gold" will be officially released before the end of the year after all.READ MORE 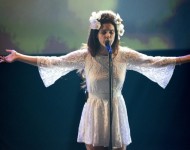 It's been over a week since a new song from "Young & Beautiful" singer Lana Del Rey has leaked. Considering the summer she has had, that is quite the accomplishment. Today, however, yet another previously unreleased Del Rey track sprung...READ MORE

Jazz legend Ramsey Lewis will unveil a new composition at his Ravinia Festival concert with Natalie Cole next week. This première is unusual because he is inviting fans to join him in the creative process and name the new tune. A video on... READ MORE

Demi Lovato's new song for "The Mortal Instruments: City of Bones" soundtrack, "Heart by Heart," has finally hit the web in its full length. The powerful ballad was first teased with a snippet in early July, where the true power of the...READ MORE

In what seems like an occurrence every week or so, new and old songs from Del Rey have hit the Internet. This time, a trio of songs: "Playground," "Hot Hot Hot" and "I Was In A Bad Way" have found their way on to Soundcloud...READ MORE 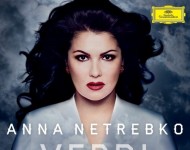