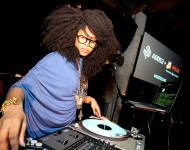 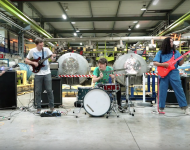 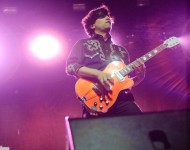 Deerhoof have released 11 albums since their 1997 debut The Man, The King, The Girl, and the San Francisco punks show no signs of slowing in 2015.READ MORE 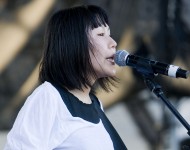 San Francisco avant-pop veterans Deerhoof have added some more dates to their current tour, which now includes a dozen dates across Europe, as well as seven dates across the U.S. The European leg of the tour kicks off on Feb. 14 in Warsaw, Poland and finishes up on Feb. 28 in Saint-Malo, France, while the American leg of the tour picks up at South By Southwest on March 19 and 20. The final date of the tour is at New York's Webster Hall on March 28.READ MORE 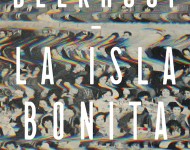 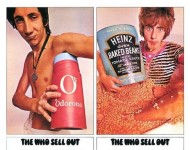 Deerhoof is not known for taking huge breaks between releasing records, so the two years in between 'Breakup Song 'and the forthcoming 'La Isla Bonita' seems like quite a stretch. The alt act announced the latter record to celebrate its 20th anniversary as a band. Note that La Isla will be Deerhoof's 13th LP in those 20 years.READ MORE