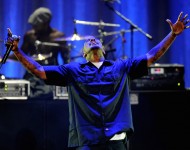 The Game 'The Documentary 2' Will Be 38-Song Double Album

The Game is building is a lot of hype around his forthcoming LP The Documentary 2 and yesterday he made a bombshell announcement surrounding the album. In a new interview, the "Hate It Or Love It" rapper revealed that the LP would be a double album with 38 tracks instead of a meager 19. The original 19 songs seen on the iTunes pre-order are all correct.READ MORE 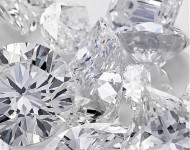 After weeks of waiting, fans have finally received the highly anticipated joint collaboration from "Where Ya At" rappers Drake and Future.This caused 'What a Time To Be Alive' to break the Internet with 10 of the funniest memes surrounding the project.READ MORE 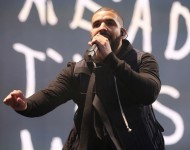 Drake, Future 'What A Time to Be Alive' Aiming for No. 1 Album in the U.S.

On Sunday two of the biggest rappers in hip hop today, teamed up to drop one of the hottest collaborative projects of the year. It looks like their hard work paid off because Drake and Future are projected to have a huge opening week for 'What a Time to be Alive'.READ MORE 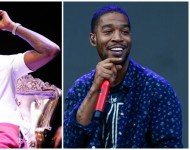 Over the weekend, the highly anticipated collaboration between Drake and Future finally dropped for expectant fans. A number of celebrities weighed in on the musical collaboration, among them fellow rappers, Meek Mill and Kid Cudi, shared their reaction to Drake and Future's 'What a Time to be Alive,' and let's just say they were less than enthused by the pairing. In seperate postings, both dissed the new release.READ MORE 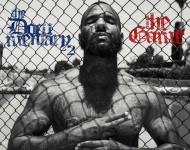 The Game has unveiled the complete tracklist for his long-awaited forthcoming album The Documentary 2. The follow-up to his 2005 breakout LP The Documentary will feature some of the biggest names in hip-hop right now like Future, Drake, Kanye West, Kendrick Lamar and Snoop Dogg.READ MORE 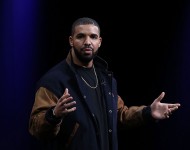 Each and every week we put together our favorite tracks that had premiered a few days prior into one magnificent mixtape to share with you and your friends. This time around we've decided to share new 2015 songs from Beyoncé, Drake, Future, Lady Gaga, Thom Yorke and more right here!READ MORE 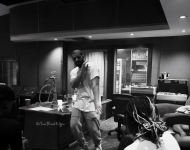 Drake & Future Release Joint Mixtape 'What a Time to Be Alive'

Drake and Future have made good on their word, releasing their highly anticipated joint mixtape What a Time to Be Alive.READ MORE 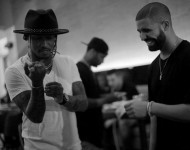 As a prelude to the madness, Drake and Future are dropping a trailer for their 'What a Time to be Alive' joint mixtape, which undoubtedly has OVO and FBG (Free Bandz Gang) followers eagerly waiting for the clock to strike 8PM ET.READ MORE 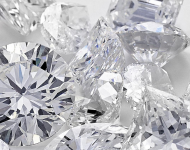 During his set at Atlanta's Music Midtown Festival, Drake confirmed the rumored joint mixtape with Future. Now, the project, tited 'What a Time to Be Alive' has received a release date. The tape is set to drop on Sunday.READ MORE 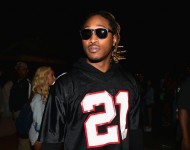 Future Releases Video for "The Percocet & Stripper Joint" From 'DS2'

Future has been wasting no time releasing videos for tracks from his DS2 album and "The Percocet & Stripper Joint" is the latest to get visual treatment.READ MORE 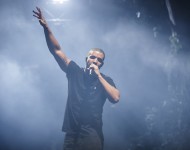 While the Internet has recently been swormed with speculation that Drake and Future have been working on a collaborative mixtape, fans have been waiting for solid confirmation from either rapper. Drizzy assured fans that a project is in the works and is slated to drop before his upcoming Views From The 6 album.READ MORE 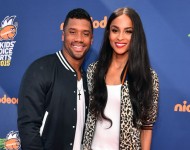 During a recent interview with Billboard, the Seattle Seahawks disc jockey, DJ DV One, revealed that he feels weird playing Future's music because of Russell Wilson's relationship with Ciara.READ MORE 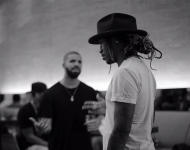 Future and Drake are dropping more hints and keep on teasing us about that rumored mixtape that, if it indeed exists, is easily the most anticipated rap release of the year. Today (Sept. 16), Future has posted two Instagram pictures of himself in the studio with Drake, strongly suggesting that he and Drizzy have a collaborative project on the way. Since then, Drake has put up one of the same pictures on Instagram, with a few emojis that signal we're not far away from something special.READ MORE 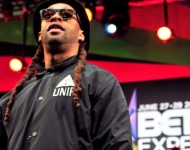 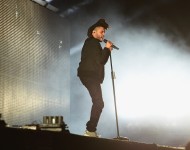