Jazz Foundation of America (JFA) will sponsor #TheNewGig, an online benefit concert on May 14.to aid musicians affected by COVID-19.READ MORE 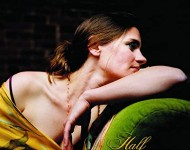 Get these five new releases of jazz music on Amazon.READ MORE

Lee Konitz, one of the most celebrated jazz saxophonists around the country passed away yesterday due complications caused by COVID-19. He was 92 years old.READ MORE

Jazz legend Ellis Marsalis dies at age 85 after battling coronavirus, according to his son.READ MORE

Due to the recent pandemic, the International Jazz Day organizers suggested virtual live performances from artists in order to pursue the event without having to gather a large crowd.READ MORE 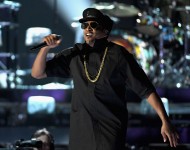 Q-Tip and Ashley Kahn are confirmed to teach at the New York University this fall. The two music experts will educate students about the intersections between jazz and hip-hop.READ MORE 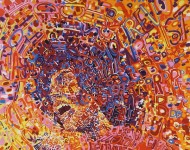 In conjunction with the art exhibit 'The Freedom Principle,' the Museum of Contemporary Art Chicago is presenting an impressive lineup of jazz performances, premieres and multimedia events.READ MORE 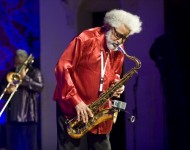 Jazz World to Fans: Quit Hating on Satirists, from Django Gold's 'Sonny Rollins: In His Own Words' to Pop Culture

Jazz music to jazz fans oft seems irreproachable, especially in the context of the most recent Sonny Rollins article by Django Gold in The New Yorker. The article, "Sonny Rollins: In His Own Words" wasn't side-splittingly funny, just a mild stab at the jazz heavyweight. And yet, fans of the Rollins man were inept at lightening up.READ MORE 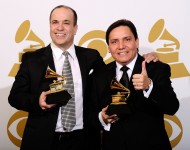 Spanish Harlem Orchestra: ArtistShare CD Crowdfunding Is Their Only Hope To Continue Project

The Spanish Harlem Orchestra (SHO) is a Salsa and Latin Jazz orchestral band that was formed Oscar Hernández. They regularly release CDs to spread their art, but this year they must either raise enough money through crowdfunding for the project or forego it entirely.READ MORE 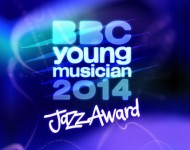 Stay tuned to Classicalite, as the 2014 Jazz Award finalists will be announced in early February.READ MORE