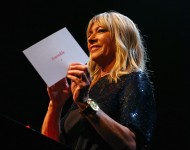 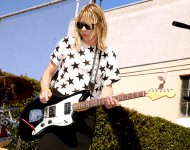 Last week, Kim Gordon of Sonic Youth was reportedly bitten by a coyote at a Los Angeles-area Whole Foods Market. Alas, the information turned out to be completely false, posted by a spoof Instagram account disguised as the health food grocery chain.READ MORE 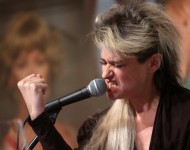 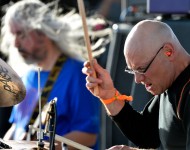 Dinosaur Jr. is in the midst of a seven-night run of shows at New York City's Bowery Ballroom, in which the band is performing tons of songs from its extensive catalog and bringing on special guests including Kurt Vile, Fred Armisen and Lee Ronaldo.READ MORE 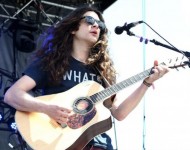 Philly rocker Kurt Vile recently unveiled the title to his follow up to Wakin On A Pretty Daze. Set to be his sixth studio album to date, b'lieve I'm goin down..., will be "dark," featuring tracks that posses "a little sad, and a little love." With a release date of September 25th via Matador, Vile's imminent LP will include a track that the lo-fi icon's "favorite songs ever."READ MORE 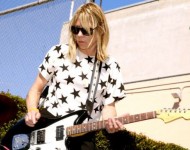 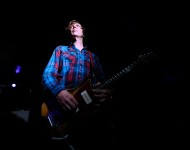 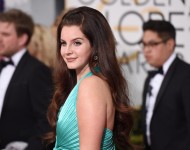 Kim Gordon's memoir Girl in a Band isn't even released yet, and the book is already making headlines. The Sonic Youth singer/guitarist is throwing out her thoughts on everyone from Courntey Love to ex-husband Thurston Moore, and she even targets one unexpected singer: Lana Del Rey. In a book excerpt making its way around the Internet, Gordon calls out the "Big Eyes" singer for her ignorance on feminism and her glorification of dead rock stars.READ MORE 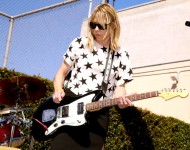 Kim Gordon is one of rock's all-time greatest leading ladies. The former Sonic Youth frontwoman has a new book out Feb. 24, and it's appropriately titled Girl in a Band.READ MORE 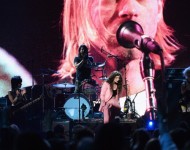 Dave Grohl established that he was a fan of Lorde earlier this year, and he even invited the New Zealand singer to perform with Nirvana at the Rock and Roll Hall of Fame induction ceremony in April. The Foo Fighters frontman continued to praise the singer-songwriter in a new interview, especially her "Pure Heroine" hit "Royals." In an interview with the Red Bulletin, Grohl talked about why he and Krist Novoselic chose to perform with female lead vocalists for their Rock and Roll Hall of Fame performance. "Because Kurt was a feminist," he said about the band's deceased leader, Kurt Cobain. "And someone suggested Joan Jett. I mean, Joan Jett, she's the first lady of rock 'n' roll. She's the one. Then it was like, 'What about Kim Gordon?' She and Kurt were great friends, they loved each other and Sonic Youth were our heroes. 'Yeah, let's get Kim.'" "Lorde was my idea," he added about the pop singer who performed "All Apologies" with the band. "Her song 'Royals' is its own little revolution in the sea of bulls--t." Grohl went on to call today's pop music "superficial" and "devoid of meaning."READ MORE 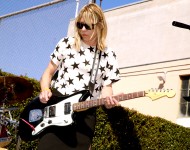 Pitchfork reports that "Girl in a Band," the long-awaited memoir by Sonic Youth's Kim Gordon, has been given a release date and cover artwork. The book will be released Feb. 24, 2015, through Dey Street Books, an imprint of HarperCollins.READ MORE 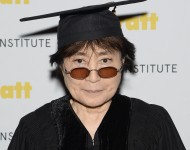 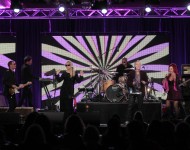 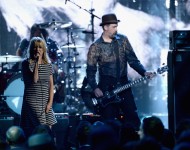 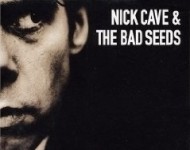