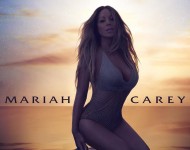 Welp, someone at Facebook is packing up their office today. Mariah Carey premiered her new single "The Art of Letting Go" on Facebook on Monday (Nov. 11), but last night the diva took back to the social media site to deliver some unfortunate news: the version on Facebook was not the finalized song. It seems as though there was an error in uploading "The Art of Letting Go," and now Carey is quite upset.READ MORE

It's been quite some time since Mariah Carey released a new single -- her last effort "#Beautiful" dropped all the way back in May. After weeks of teasing, the pop diva has now debuted "The Art of Letting Go" on her official Facebook page today (Nov. 11) as a part of Facebook's First Play initiative.READ MORE 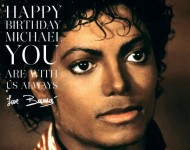 Today marks what would've been Michael Jackson's 55th birthday, and much of the music world reached out to commemorate the event. Below are just a few of the tributes offered by fans and friends the world over. READ MORE 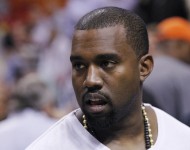 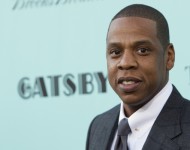 Nick Cannon, Jay Z, and several groupies were in a plane wreck together "Pre Beyonce and Pre Mariah."READ MORE

Ibiza is renowned as perhaps the world capitol for electronic music, so that's a heck of a place for Grimes to make her debut as a disc jockey. The Vancouver-based musician has plenty of experience with electronic elements, including her acclaimed 2012 album "Visions," so fans probably something equally as dream pop/darkwave. That's not what they got. READ MORE 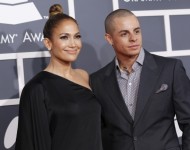 There is still an air of ambiguity over who will be judging "American Idol" this year, even as the first round of contestant tryouts continue. Fox entertainment chief Kevin Reilly at least confirmed at the Television Critics Association that country star Keith Urban would be returning for the upcoming Season 13 of the musical competition.READ MORE

Despite dropping ratings and an air of ambiguity surround the show's upcoming thirteenth season, applicants came in droves to try to earn a spot on "American Idol" when tryouts came to Detroit's Ford Field. It was the third session of auditions, with two having taken place already in Salt Lake City and San Francisco. READ MORE 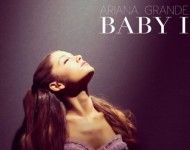 Less than a week after releasing a short Instagram video teaser of her new single 2013, "Baby I," Ariana Grande has released the track on iTunes. Though it was originally due out at midnight on July 22, the song was unveiled slightly...READ MORE

Earlier this week, singer Mariah Carey took a bit of a tumble during a music video shoot for the Young Jeezy remix of her hit song "#Beautiful" featuring Miguel. She suffered a dislocated shoulder as well as some cracked ribs...READ MORE 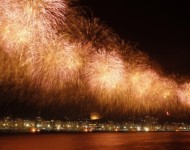 America celebrated its independence yesterday, and there was no bigger party than the one in New York City. Macy's 4th of July Fireworks Spectacular aired on NBC last night and featured performances from Mariah Carey, Taylor Swift, Selena Gomez, Cher and Tim McGraw...READ MORE