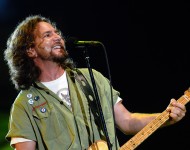 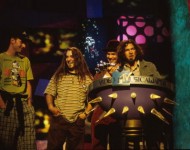 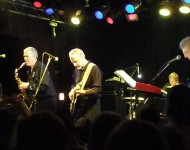 Legendary garage rock band The Sonics have announced a new album "This Is The Sonics" and have shared its ferocious lead single "Bad Betty," which you can check out below. According to "Pitchfork," the album is set for release March 31 through Revox Records and will be the band's first new studio album since 1967's "Introducing The Sonics."READ MORE 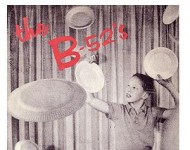 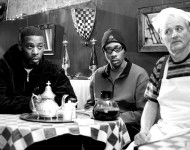 If you ask Ross Knight, bassist and vocalist for Melbourne's Cosmic Psychos, how he regarded the band, he'd probably refer to it as a "hobby." Members of the bands the Psychos have influenced (Nirvana, Pearl Jam, Mudhoney, The Melvins, L7) tell a different story during the new documentary "Blokes You Can Trust." READ MORE

An awesome piece of memorabilia has been put on Tumblr by the folks at Seattle music label Sub Pop. The piece of paper seems to be the original contract signed by Nirvana when it joined the label in 1988 (the contract was signed in '88, the actual term began in 1989). READ MORE

A Virigina Tech student running for homecoming queen (and also apparently the face-behind-the-mask for the school's mascot), requested of music label Sub Pop that the band Nirvana send a video shout-out to support her cause. Although Nirvana's Kurt Cobain has been dead for nearly 20 years and the band disbanded as well, Sub Pop decided to grant the unnamed student's wish. READ MORE