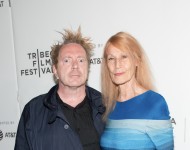 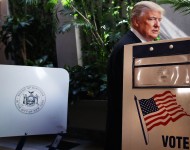 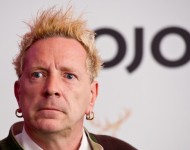 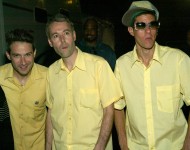 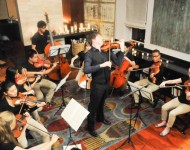 While watching HBO's Joshua Bell: A YoungArts Masterclass, it is easy to see that it's all about the kids. The world-renowned violinist checks his ego at the door, focusing his efforts on Mendelssohn, Bach and his youthful ritornello, who clearly idolize their enthusiastic coach.READ MORE