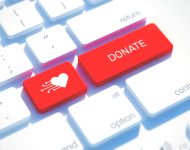 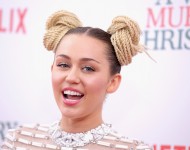 During a new interview, Sir Elton John has offered his praise for Miley Cyrus and her antics, claiming that they're "brilliant" and much like what Frank Zappa would do.READ MORE 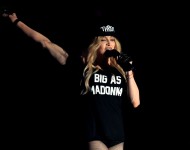 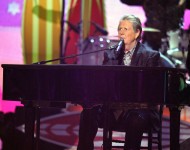 When Lorde, Brian Wilson, Dave Grohl, Florence Welch and a variety of other artists get together to sing The Beach Boys classic "God Only Knows," there's obviously something big to announce.READ MORE