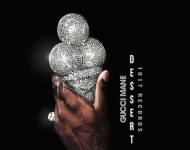 If you thought there was a chance of going a full week without new Gucci Mane music, you might want to think again. The most prolific, jail-bound rapper in the game -- and possibly ever -- is back with a new EP to stream, Dessert, to top off his tasty and well-rounded, three-album barrage unleashed last week: 'Breakfast,' 'Lunch' and 'Dinner.' As to be expected, the 'Trap House' rapper dropped the project totally out of the blue, posting -- probably his manager -- a link on his Twitter account.READ MORE 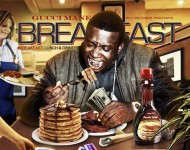 Gucci Mane is the gift that keeps on giving. Guwop dropped not one album, not two albums, but three albums out of the blue last night, March 17, titled 'Breakfast,' 'Lunch' and 'Dinner' to give fans something to chew on all day. The tasty meals feature the likes of Chief Keef, iLoveMakonnen, Fredo Santana, Migos's Quavo, Trinidad James and more.READ MORE 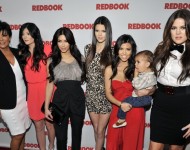