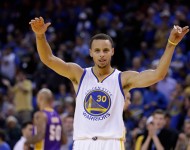 Tonight the Cleveland Cavaliers and LeBron James will go up against Steph Curry and the Golden State Warriors for the first game of the NBA championship. To get revved up for the series, Music Times has assembled hip-hop songs about each of the respective teams, as few musicians get as amped for their local sports teams as rappers (the number of songs/mixtapes named "Beast Mode" after Marshawn Lynch is astounding). We'll start with the Western Conference and Golden State, representing Oakland and its hyphy hip-hoppers. And no: "CoCo" by O.T. Genasis doesn't count...regardless of how often the team sings it.READ MORE 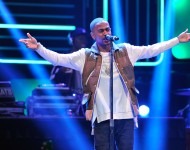 Some of the biggest names in hip-hop are most certainly in the giving spirit this holiday season. As previously reported, rappers including Big Sean, Birdman, Mistah F.A.B. and Black Thought gave out turkeys to families in need.READ MORE 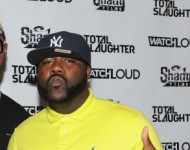 The hip-hop community is most certainly in the giving spirit this holiday season. Bay Area rapper Mistah F.A.B. recently announced his 7th annual turkey giveaway as Birdman prepares for his food distribution day in New Orleans and Atlanta.READ MORE 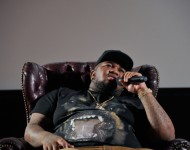 Two days after expressing his frustration with Iggy Azalea over to her production sound, DJ Mustard took a whole different approach in a new interview.READ MORE