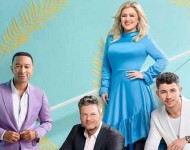 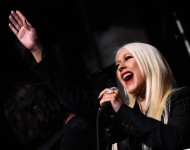 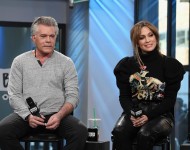 Jennifer Lopez's crime drama, 'Shades of Blue,' will air its third and final season this coming summer. In a statement, the 48-year-old singer-actress promised a 'poetic' conclusion to Harlee Santos's story.READ MORE 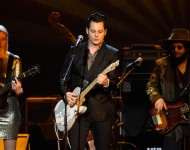 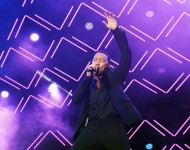 John Legend has started rehearsing for his upcoming performance in NBC's 'Jesus Christ Superstar.' The network has released a video of the singer performing a song from the anticipated stage production that will air on Easter Sunday.READ MORE 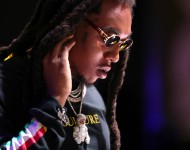 'Saturday Night Live' unveiled the celebrity hosts and musical guests who will grace the show's New York City stage when it returns next month. Migos, James Bay, and Arcade Fire were all booked to perform.READ MORE 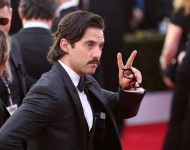 'This Is Us' Season 1 finally unveiled some details about Jack's (Milo Ventimiglia) death. The character passed away after a fire broke out in their home.READ MORE 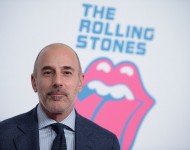 Matt Lauer has been kicked out of his Hamptons home by his wife, Annette Roque, after NBC fired him for sexual misconduct in November. A source claimed that Roque is likely going to file for a divorce next.READ MORE 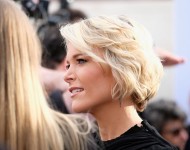 A writer for ‘Megyn Kelly Today’ was fired allegedly after complaining about the show’s toxic workplace culture. An NBC News representative says he just wasn’t a good fit for the job, however.READ MORE 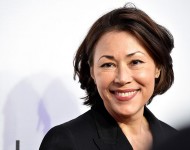 Ann Curry Finally Discusses Leaving The ‘Today’ Show In 2012: ‘It Hurt Like Hell’

Former 'Today' Show co-anchor Ann Curry finally broke her silence over why she left the show back in 2012. Curry opened up in an interview with People about how devastated she was at the time.READ MORE 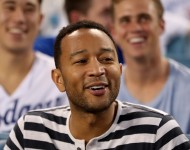 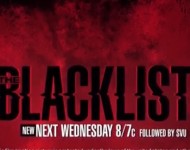 'The Blacklist' Season 5: Red Searches For Suitcase, Tom Scared Of Red Finding Out He Has It

Tom watches as Red threatens a man at gunpoint to tell him where the suitcase is in the next episode of "The Blacklist" Season 5.READ MORE 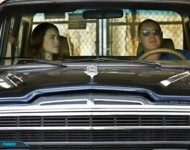 Liz appears to not welcome the revelation that her biological father is Red because she is terrified she might have his dark and violent tendencies in "The Blacklist."READ MORE 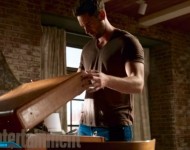 Tom will have no idea about the chaos he will unleash when he opens Mr. Kaplan's suitcase just as he reunites with Liz in "The Blacklist" Season 5.READ MORE 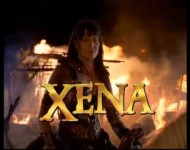 After a couple of years of planning, NBC shelves their planned "Xena: Warrior Princess" reboot. Citing a lack of a "point of view," network bigwigs will be waiting for someone with better material for a reboot to happen.READ MORE