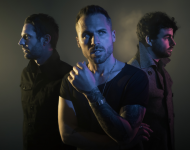 Listen to the new song "Run to Me" by Hot Rumour right here!READ MORE 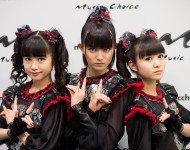 BABYMETAL melted faces and warmed our hearts all at once on 'The Late Show with Stephen Colbert' this week, making their US television debut with a performance of their new song, "Gimme Chocolate!!"READ MORE 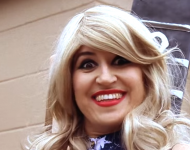 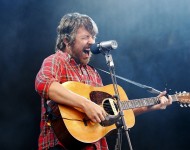 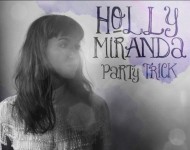 'Party Trick' is the upcoming EP from singer-songwriter Holly Miranda, consisting of some great covers including Drake's "Hold on We're Going Home," which you can listen to now.READ MORE 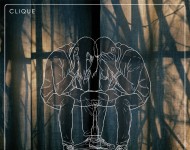 Watch the Music Video for 'Top Field' by CLIQUE

Topshelf Records revealed this week that they'd be releasing a new album from CLIQUE, 'Burden Piece,' next month. The band also shared a fun music video for the first single, "Top Field." Watch it here!READ MORE 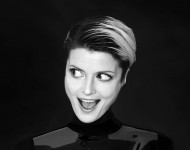 Olga Bell, a recent Dirty Projectors collaborator, has shared the release date of her 2016 album 'TEMPO' along with a music video for the record's first single, "Randomness."READ MORE 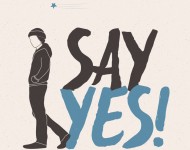 Julien Baker covers "Ballad of Big Nothing" for 'Say Yes! A Tribute to Elliott Smith' out later this year. Listen to the heartbreaking song here.READ MORE 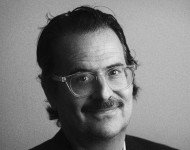 Randall Poster, the music supervisor for HBO's hit series 'VINYL,' spoke with us about the music of the show in an exlcusive interview.READ MORE 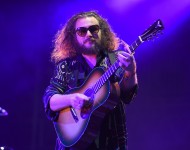 My Morning Jacket are Remixing & Reissuing 'It Still Moves'

Jim James was allegedly not too happy with My Morning Jacket's finished 'It Still Moves' album in 2003, and is remixing and remastering it for reissue in 2016. This deleuxe edition will feature new artwork, remixed songs and demos from James.READ MORE 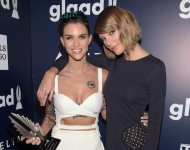 Taylor Swift surprised the audience at the 2016 GLAAD Media Awards over the weekend, presenting the Stephen F. Kolzak Award to 'Orange is the New Black' actress Ruby Rose.READ MORE 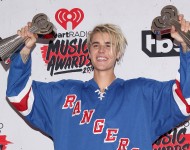 We Need to Talk About Justin Bieber's Dreadlocks

Justin Bieber debuted his dreadlocks at the iHeartRadio Music Awards and we need to talk about this!READ MORE 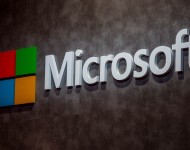 Microsoft has launched a new project entitled "Music x Technology," which is set to help mold the future of both industries.READ MORE 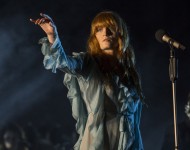 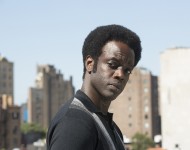