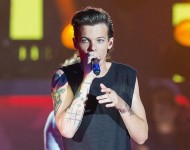 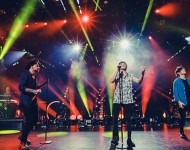 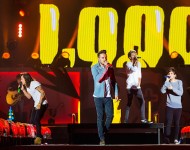 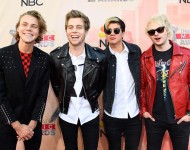 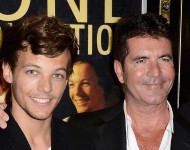 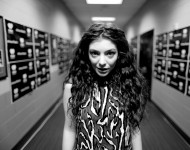 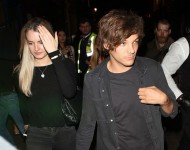 A New Direction: Louis Tomlinson is a Daddy-To-Be

Boy band member Louis Tomlinson's life is about to head in an unanticipated direction: he's going to be a dad. The British pop star is expecting a child with Los Angeles stylist Briana Jungwirth--the two are known to be very close friends out of the spotlight.READ MORE 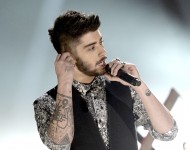 Zayn Malik and One Direction Back Together? Twitter Rumors Rampant

Social media was shaken by a rumor last night that Zayn Malik was returning to One Direction and essentially nullifying the biggest music news of the year.READ MORE 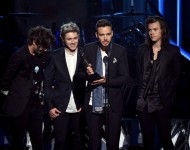 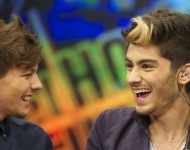 Yesterday (May 6), the break in One Direction got ugly when Zayn Malik and Louis Tomlinson fired shots at each other (and Malik's friend/producer Naughty Boy) on Twitter. Tomlinson called "Zaughty Boy" a bunch of 12-year-olds and Malik told his former bandmate to get a life. After the small spat (which remarkably is still up on their Twitter pages), the boys logged back on to social media to defend themselves and their fans.READ MORE 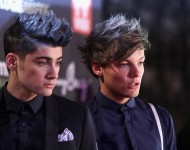 Zayn Malik's departure from One Direction seemed to be fairly amicable at first, but now one member of the boy band seems to be officially feuding with his former bandmate. Louis Tomlinson has never really shied away from what he thinks about Malik's post One Direction career and his new friend/producer Naughty Boy, but now things are getting a little ugly.READ MORE 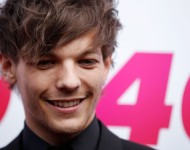 The boys of One Direction continue to branch out on their own. Don't worry, no one else is quitting the band, but Louis Tomlinson has announced that he's starting his own record label.READ MORE 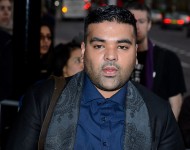 It's been a bumpy few weeks for Zayn Malik, One Direction and producer Naughty Boy. Last month, the founding 1D member announced that he would be leaving the band to be a "normal 22-year-old who is able to relax," but soon he was spotted in the recording studio with Naughty Boy (real name: Shahid Khan). Now, Khan is opening up about working with Malik and his support of the stressed pop star in a new interview.READ MORE 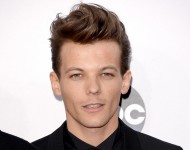 Louis Tomlinson is doing what Louis Tomlinson does best in the wake of Zayn Malik quitting One Direction... fighting back about his former bandmate's bourgeoning solo career. After getting into a Twitter spat with Malik's rumored album producer Naughty Boy, now Tomlinson is dismissing rumors that the leaked demo "I Won't Mind" was actually intended for 1D.READ MORE