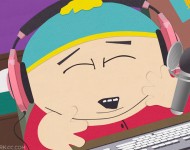 South Park Recap: Lorde and The Boys Go to Battle against Commentary-Driven Culture in First of Multi-Part Series

So many plot lines, new and old, converging into a glorious opening to a multi-part series: Lorde, Kyle and Stan seem to be the only ones standing between artistic integrity and a TMZ-society, backed by an army of holograms.READ MORE 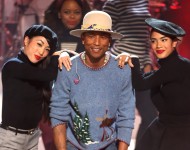 Pharrell Williams Getting a Star on the Hollywood Walk of Fame in December, Will Ferrell and Pitbull Also Receiving Honor

Pharrell Williams will receive a star on the Hollywood Walk of Fame next month, 'Variety' reports. The mega-producer and "Happy" singer will be the 2,537th celebrity to be honored with a star. He is joined by a 2015 musical class that features Kool & The Gang, Pitbull and Al Schmitt. The star will be unveiled Thursday (Dec. 4).READ MORE 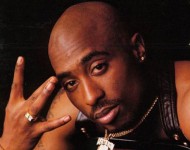 Tupac Shakur is considered one of the most influential artists of our time. Although he died in 1996, he continues to inspire a generation of artists around the world. One of the things that set him apart from his contemporaries was his lyrical ability. Noisey recently "unearthed" three handwritten poems from the rapper that he wrote when he was a teenager (between 1989-1991) and published them along with an essay from Jeff Weiss, the author of 2pac vs. Biggie: An Illustrated History of Rap's Greatest Battle.READ MORE 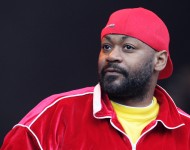 The murders of Tupac Shakur and the Notorious B.I.G. were two defining moments in the story of ‘90s hip-hop, and though they’re usually lumped together into one tragedy, rapper Ghostface Killah claims that one was more painful than the other. In a recent interview with XXL, the Wu-Tang MC says that he was more hurt by Biggie’s death than by Tupac’s, for deeply personal reasons.READ MORE 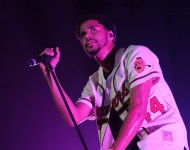 In a new interview with Steve Lobel on Blurred Culture, North Carolina rapper J. Cole talked about his favorite rappers, notably Jay Z and Tupac. Although he signed to Jay Z's label Roc Nation in 2009, he said the Brooklyn rapper was a mentor of his long before he was signed to the label and that he was able to connect with Tupac's music even at the age of seven.READ MORE

On this day in 1996, rapper turned actor Tupac Shakur passed away after being shot in a drive-by shooting in Las Vegas a week prior.READ MORE 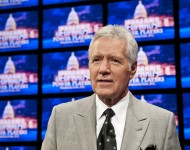 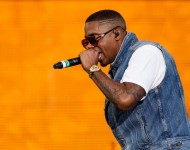 With a new album in the works, Nas has plenty to look forward to. But he spent most of his recent interview with Zane Low discussing the history of hip-hop and how much the deaths of Tupac Shakur and Biggie Smalls affected the rap landscape.READ MORE 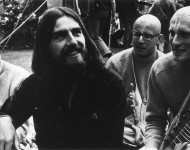 12 Famous Musicians and Their Ashes: Find Out The Final Resting Places of Kurt Cobain, Marvin Gaye, Freddie Mercury(?) and More

The spat over Alan Freed's remains is just another example where the keeping of ashes can only lead to bad things. Having the remains of loved ones in the house leads to experiences ranging from traumatic (theft) to horrifying (a la Keith Richards father). If you want to visit the remains of the performers listed below, you'll have to settle for a very general view of a very general area.READ MORE 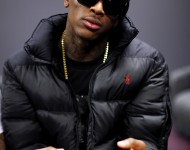 Everyone has their own theories on Tupac but YG says he thinks he's alive.READ MORE

It's one of the age-old questions in the rap game: who is behind the murder of famed rapper Tupac Shakur? While the answer remains a mystery to most, there has been much speculation since the death, which occurred nearly two decades ago. Now, the occurrence goes under further examination in a new documentary from National Geographic.READ MORE 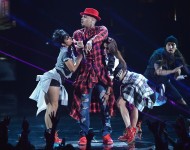 Chris Brown Returns To The Stage At BET Awards: Chris Rock Disses Him, Jermaine Dupri Calls Him The Next Tupac [WATCH]

Chris Brown has become a controversial figure in the music industry. Some applaud his talents above all and others condemn the actions in his personal life as reason not to support the singer. So when it was confirmed that Brown would be performing at the BET Awards last night, many people were curious how audiences would react to his comeback after being released from jail June 2.READ MORE 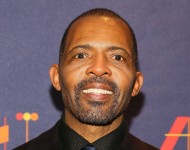 Classicalite Q&A with Daryl Waters, Music Supervisor and Arranger for 'Holler If Ya Hear Me' on Broadway 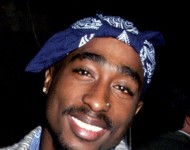 Public Enemy's Chuck D has shared a letter that Tupac Shakur wrote to him, in which he talks about the respect he had for the emcee. As Rolling Stone reports, Chuck tweeted, "Letter from Pac, but you should have seen mine."READ MORE 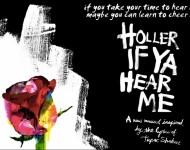 Tupac Musical 'Holler If Ya Hear Me' Opens On Broadway: What Critics Are Saying

The musical inspired by the lyrics of the late Tupac Shakur, Holler If Ya Hear Me, opened on yesterday on Broadway's Palace Theatre to mixed reviews from critics.READ MORE