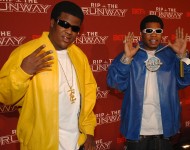 35-year-old Webbie suffered a medical emergency on stage, stumbling and collapsed during his most recent performance.READ MORE 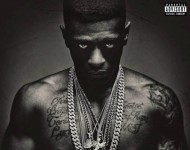 Fans have been anxiously anticipating the release of Boosie Badazz's 'Touchdown 2 Cause Hell.' Following a change in its tracklisting, Boosie has released a stream of the album via Spotify.READ MORE 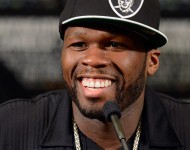 50 Cent may have gotten off easy from a big gambling debt as he instead delivered a guest verse for Lil Boosie, versus paying the million dollars he owed Webbie (from HipHopDX).READ MORE

Boosie Badazz is living out his dreams and he shares a glimpse of his life in his new visual for "Life That I Dreamed Of" from his Life After Deathrow mixtape.READ MORE 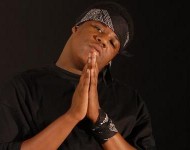 Man Sentenced To Life Without Parole For Murder of Rapper Lil Phat, Two Others Convicted

Three men have been convicted in the shooting death of Baton Rouge rapper Lil' Phat.READ MORE

Lil Boosie dropped his first music video since his prison release for the previously released track ¨Show The World.¨READ MORE