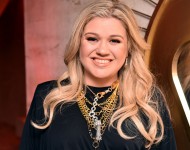 WATCH: Kelly Clarkson Oozes Self-Confidence In ‘I Don’t Think About You’ Music Video

Kelly Clarkson's official music video for 'I Don't Think About You' was released recently. The song is featured in the singer's 'Meaning of Life' album.READ MORE 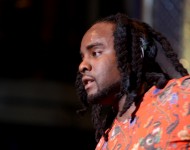 Wale has released a four-track new EP titled 'It's Complicated' this week. This is his first record after parting ways with his music label Atlantic Records earlier this year.READ MORE 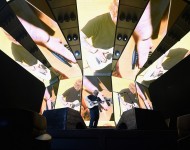 Music producer Eric Dan alleged that Atlantic Records retitles albums to underpay producers. Other producers chimed in and confirmed that other labels use the same practice too.READ MORE 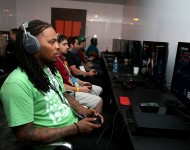 Waka Flocka Flame has had a tenuous relationship with his label Atlantic Records and today it appears he has had enough. The Speaker of the House candidate, took to Twitter to slam his label, saying, among other things, "Let me buy out."READ MORE 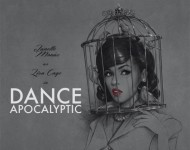 Free spirit diva with an old soul Janelle Monae continues to fulfill hipster's fantasies! As the dynamic vocalists,' preps for the release of her forthcoming album, The Electric Lady Ms. Monae made her fans happy this Friday with the release of her new single...READ MORE