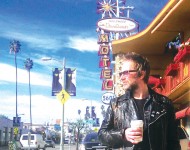 Listen to the full album stream of Christian and the 2120s' 'Moments' right here.READ MORE 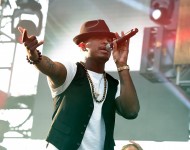 GRAMMY Park kicks off on May 5, 2016, for the first-ever 4-day concert event series from the acclaimed awards organization. Check out the lineup, schedule and ticketing information for the Brooklyn concerts here!READ MORE 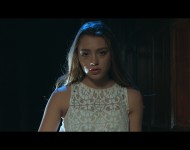 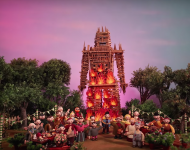 Radiohead have shared their first new song of 2016, "Burn the Witch," with a bizarre music video to boot!READ MORE 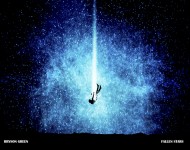 Bryson Green's newest track, "Fallen Stars," is only the second release in his 'Go Green: Sessions' project, which has him releasing a new song each week for a year.READ MORE 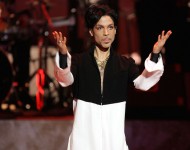 Prince covered David Bowie's "Heroes" only weeks before his own death. Check out the video footage here.READ MORE 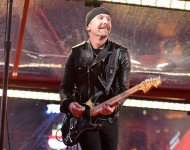 The Edge Made History at the Vatican's Sistine Chapel

The Edge of U2 became the first rock artist to perform at the Vatican's Sistine Chapel this week.READ MORE 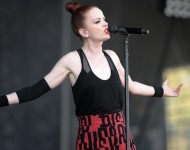 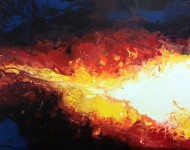 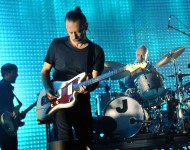 Radiohed Has Left The Internet

Radiohead's website and social media accounts have been deleted, making us wonder if a release date for their new album is eminent!READ MORE 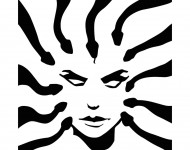 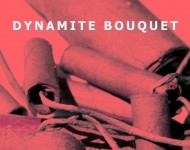 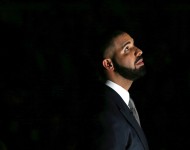 Drake's 'Views' album isn't getting great reviews on Twitter after less than 24 hours from its release.READ MORE 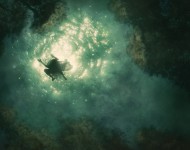 Braids have announced their new EP, 'Companion," accompanied by a music video for the title track and 2016 tour dates.READ MORE