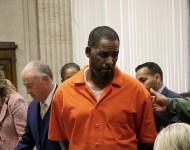 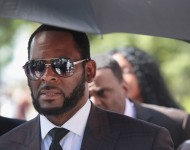 Will R. Kelly Serve Lifetime Imprisonment After Recent Trial Verdict Against Him? 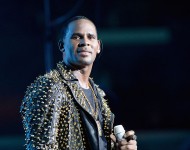 Did R. Kelly score himself a gig following his guilty verdict?READ MORE 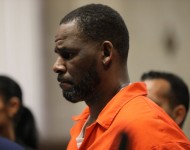 R. Kelly Is NOT Guilty, According to Bill Cosby -- 'He Was Railroaded'

R. Kelly has found an ally in another celebrity with criminal records - Bill Cosby.READ MORE

R. Kelly's federal racketeering trial reached a new phase after weeks of hearing testimonies from his accusers and witnesses.READ MORE 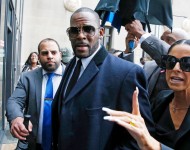 Is R. Kelly Taking The Witness Stand Before Trial Concludes?

R. Kelly's trial is expected to come to a close on Wednesday. He is being tried for multiple sex crimes and racketeering charges.READ MORE

R. Kelly's ex-assistant revealed the threat she sustained after a 17-year-old client planned to file a lawsuit against him.READ MORE 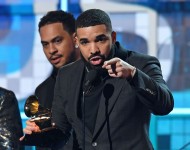 Drake Was FORCED To Credit R. Kelly on 'Certified Lover Boy' Because of This 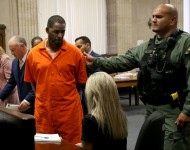 R. Kelly reportedly used his power and money to save his name from an STD lawsuit, a new witness revealed.READ MORE 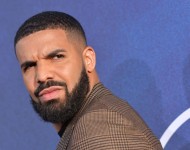 Drake's "Certified Lover Boy" album makes its debut on but is already on the brink of criticism due to R.Kelly's contribution.READ MORE

R. Kelly may face another trouble soon as a hospital system revealed that it will review the singer's treatment for his sexually transmitted disease.READ MORE 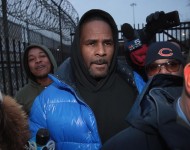 More evidence and witnesses are surfacing to prove that R. Kelly is guilty.READ MORE

R. Kelly is preventing the newest allegations and evidence from being introduced in court in time for his Brooklyn trial on Aug. 9.READ MORE

R. Kelly has reportedly promised his underage victim a taste of fame if he did what he wanted that night at the recording studio.READ MORE

R. Kelly On The Verge of Losing in Upcoming Trials After 2 Members Leave His Legal Team

There has been a reshuffling in R. Kelly's legal team once again, as the singer's longtime lawyers have been granted their request to withdraw from his case just weeks before he's due in court.READ MORE