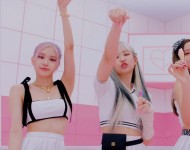 Ariana Grande to go on stage with Lady Gaga to perform "Rain on Me" for this year's MTV Video Music Awards. This glamorous duo collaboration will be the debut live TV performance of the song, which is included in Lady Gaga's most recent album "Chromatica."READ MORE 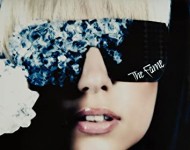 Her latest album, "Chromatica," has dominated album charts around the world. With this, her beloved fanbase will only grow larger. To get you started, here are the top three Lady Gaga for all the Little Monsters everywhere.READ MORE

Lady Gaga, Ariana Grande and Their "Rain On Me" Weather Forecast

“Rain On Me,” a single from the soon-to-be-released album “Chromatica” of Lady Gaga is an upbeat, danceable track.READ MORE

Watch: "Stuck with U" Collab of Justin Beiber and Ariana Grande Now Trending

“Stuck with U” is the quarantine duet of Justin and Ariana to benefit children of first responders.READ MORE 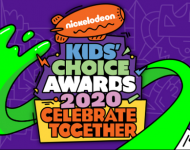 Nickelodeon’s "Kids' Choice Awards" Will Be Sliming on May 2 with Ariana Grande, BTS & Others

“Nickelodeon’s Kids’ Choice Awards 2020: Celebrate Together” will be a virtual awards night on May 2 with host Victoria Justice.READ MORE