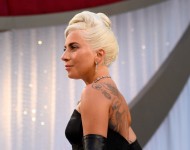 What is Lady Gaga Up to Now? Singer Returns Home Secretly After 'House of Gucci' Filming in Italy?

Lady Gaga was recently photographed in LAX after trying to return home from her overseas activities secretly.READ MORE 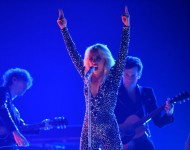 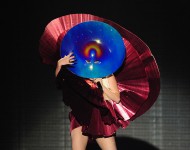 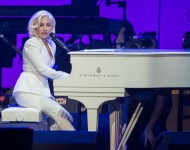 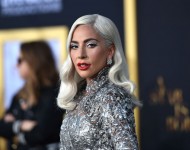 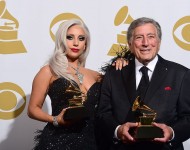 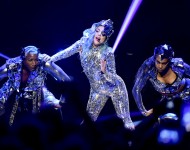 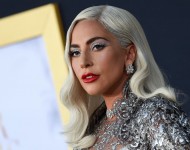 Are Lady Gaga and Michael Polansky already getting married?READ MORE

Is Lady Gaga Competing At The Tokyo Olympics? [LOOK]

Is Lady Gaga competing in the Tokyo Olympics? If yes, in what sport and category?READ MORE 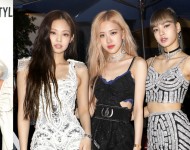 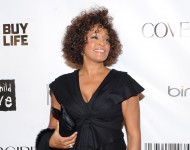 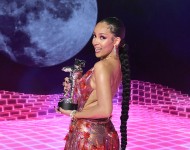