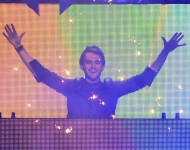 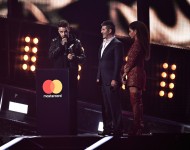 Liam Payne has announced his debut single “Strip That Down,” featuring Quavo with a short video released to his Twitter account this past Thursday (May 11). The One Direction member will be revealing the single on May 19.READ MORE 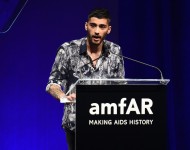 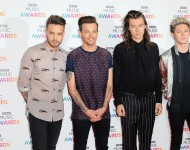 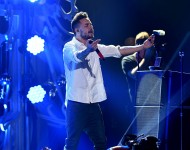 Liam Payne of One Direction recently confirmed that he has signed a solo deal with Capitol Records. But, despite working on a solo record, the British boy band member noted that One Direction will always be his family.READ MORE 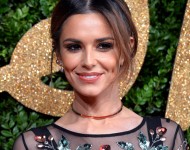 Cheryl Fernandez-Versini and Liam Payne moved together which makes fans speculate that the two are planning to have a baby together. But Versini, who recently resigned as an X Factor judge, cleared out the rumors and clarified that she is not in a rush to have a child with Payne.READ MORE 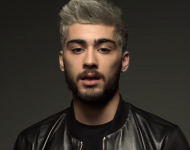 Zayn Reveals Details About Leaving One Direction, Which Former Bandmate He Still Talks To

Zayn Malik may just be days away from the release of his debut album Mind of Mine, but there's still one looming question on everyone's mind: why, exactly did the "Pillowtalk" singer leave One Direction? And what is his relationship with his former bandmates like now? In a new cover story for NME, Zayn revealed that he does, in fact, still talk to one 1D memberand also revealed details about the day he left the boy band.READ MORE 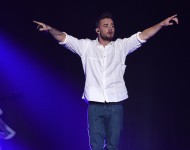 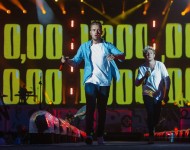 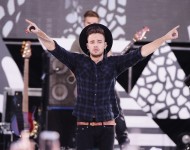 One Direction's New Song 'Olivia' Teased by Liam Payne Ahead of 'Made in the A.M.' [LISTEN]

One Direction's new album may be called Made in the A.M., but Directioners evenings were made on Thursday night (Oct. 29) when Liam Payne teased a new song from the record. In a short, reportedly not but probably totally approved Twitter video, the 1D member played a little snippet of the new song "Olivia."READ MORE 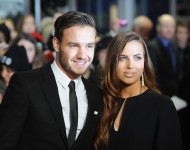 Has One Direction's Liam Payne split from his girlfriend, Sophia Smith? The possible break-up was certainly trending on Twitter yesterday morning (Oct. 24). The mystery continues and fans are wondering if it was behind the band's cancelled show in Belfast this past Tuesday (Oct. 20).READ MORE 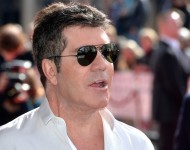 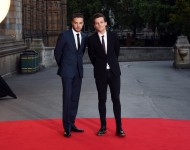 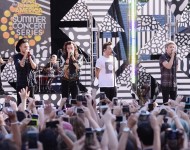 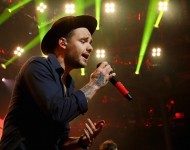