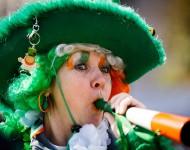 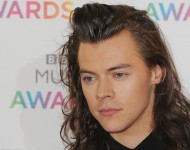 Now that One Direction's on a brief hiatus, frontman Harry Styles continues enjoying his free time around England. Apparently, he's also trying out a new (and older) look!READ MORE 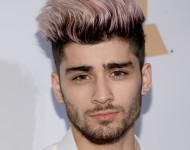 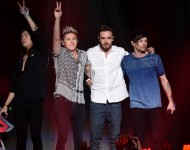 Study Shows Which Artists Are Tweeted About The Most, Positive Fans

A recent study was done looking at hundreds of thousands tagging top artists to Tweets to see where they are coming from and their levels of positivity.READ MORE 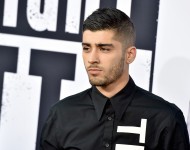 Zayn Malik is already bored of normal life. His recent interview with Capital FM is a far cry from his statement to the press back in March 2015 when he made the decision to leave One Direction. At the time, Malik claimed that what he wanted was to, “be a normal 22-year-old who is able to relax and have some private time out of the spotlight.”READ MORE 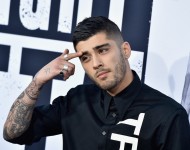 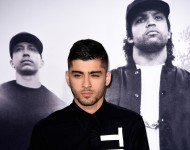 Zayn Malik has spoken out in multiple interviews explaining his decision to leave his former band One Direction, who are currently on an indefinite hiatus as well. In a new interview with Beats 1 on Apple Music with Zane Lowe, he again talks about leaving One Direction. The interview will be streamed in it’s entirety at 12 p.m. Eastern time on Beats 1 and on video via Apple Music, but yesterday a clip was released early.READ MORE 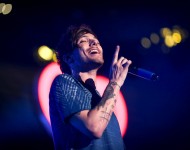 One Direction's Louis Tomlinson is finally a proud father, and he's showing off his baby boy the only way a 1D guy knows how - on Instagram. On Wednesday night (Jan. 27), Tomlinson and the mother of his child, Briana Jungwirth, each shared intimate snapshots of their newborn on Twitter and Instagram, revealing his name in the process.READ MORE 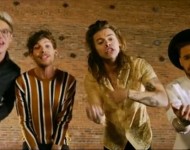 One Direction Relive 'History' in Nostalgic Music Video from 'Made in the A.M.' [WATCH]

One Direction fans, you best break out the tissues for this one. After weeks of anticipation, the music video for "History" has arrived online, and it's just as nostalgic and emotional as one could imagine.READ MORE 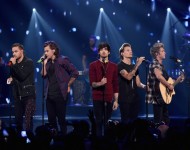 Zayn Malik: One Direction Reunion Could Happen in Future

Zayn Malik may have his first single "Pillow Talk" due for release this Friday (Jan. 29) and shared some choice words about his former boy band One Direction and his bandmates, but that doesn't mean the emerging solo star is totally writing off a reunion. In a new interview, Malik revealed that he is open to the idea of rejoining 1D - someday.READ MORE 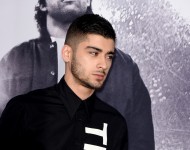 Bad boy Zayn Malik, the first defector from One Direction, announced that the first single from his highly anticipated solo album will drop Jan. 29.READ MORE 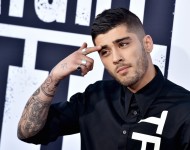 Zayn Malik is set to have his first solo TV interview since quitting One Direction on The Graham Norton Show at the end of the month. Malik will not be singing during the show segment, and will keep his appearance on the TV show strictly informational. Laura Mvula will be the resident performer on the episode, which will also include guests Will Smith, Ryan Reynolds, Catherine Zeta-Jones and Toby Jones.READ MORE 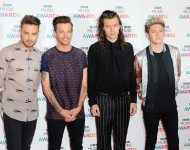 One Direction Break Up Rumors are False: 'Perfect' Band to Return from Hiatus

One Direction fans can rest easy... the "Perfect" boy band is not break up. Early on Wednesday (Jan. 13), reports circulated that 1D's hiatus would be a little more permanent than was initially implied, but now other sources close to the group have dismissed those claims.READ MORE 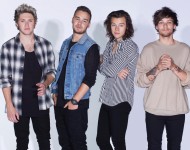 Could the end really be here for One Direction? As the band embarks on its indefinite hiatus, new rumors have sprung that the "Perfect" boy band is really calling it quits for good.READ MORE 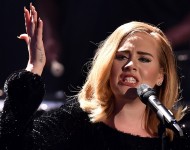 Adele is an unstoppable force on the charts. For the seventh straight week, the "Hello" singer's new album 25 sits at No. 1 on the Billboard 200, besting the new release from Rachel Platten as well as old 2015 pop favorites from Justin Bieber, The Weeknd, twenty one pilots and more.READ MORE