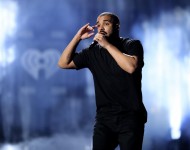 ‘Champagne Papi’: Drake Responds To ‘Atlanta’ Episode About Him

An episode of 'Atlanta' Season 2 saw the character of Zazie Beetz attend a party at Drake's house in Toronto. The Canadian rapper finally caught up with the comedy series and had a laugh at the mention of his name.READ MORE 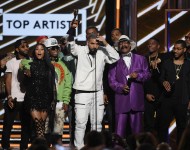 The Billboard Music Awards 2018 named Kendrick Lamar, Ed Sheeran, and Bruno Mars as the top artists for the past year. Each received 15 nominations.READ MORE 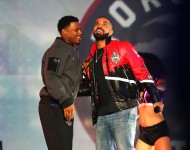 Drake revealed the release date of his next album reportedly titled 'Scorpion' in a series of Instagram posts. This news came shortly after he had replaced 'God's Plan' with 'Nice For What' on top of Billboard's Hot 100.READ MORE 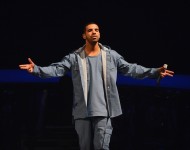 Drake offered to write a rap song about 'Fortnite' in his next album. He also challenged Epic Games to add his dance moves from 'Hotline Blong' as an emote to the video game.READ MORE 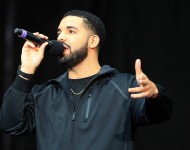 Drake Now Has More US Top 10 Singles Than Paul McCartney 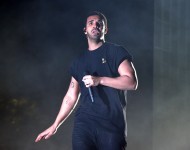 Drake invited his famous female friends to appear in the new music video for "Nice For What." The Toronto-born rapper also confirmed that he is working on a new album.READ MORE 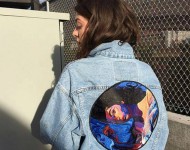 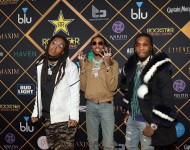 Migos just released the official music video for 'Walk It Talk It' featuring Drake and Jamie Foxx. The trio's song is included in their latest album 'Culture II.'READ MORE 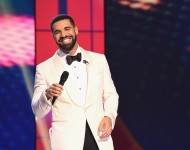 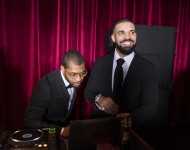 Drake recently broke records for the most streamed 'Fortnite: Battle Royal' game with 600,000 viewers. The rapper also revealed that he has been playing the game for months.READ MORE 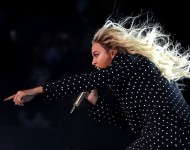 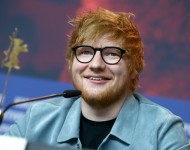 The IFPI has announced that Ed Sheeran was 2017's best-selling artist globally. His new album 'Divide' and his single 'Shape of You' went multi-platinum in over 30 countries.READ MORE 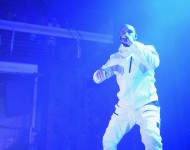 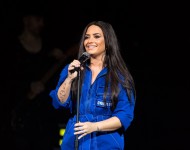 God’s Plan? Demi Lovato Shares Dream She Had About Drake

Demi Lovato recently made her fans speculate about her connection with Drake. The 'Sorry Not Sorry' singer revealed that she had a dream about the 'God's Plan' artist.READ MORE 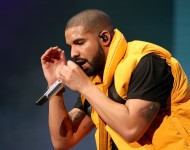 There are no clubs or gyrating women in the new music video of 'God's Plan,' a new track from Drake's recently-released EP. Instead, the Canadian rapper used up all their budget to give back to the community.READ MORE