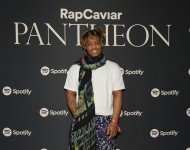 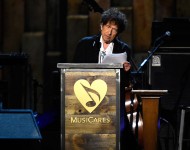 Bob Dylan has turned 80 this month. To honor him, here is a list of top 10 songs you should listen and appreciate on his special day.READ MORE

Taylor Swift's "Folklore" remains at number one on the UK Official Albums Chart for the second week.READ MORE 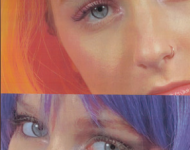 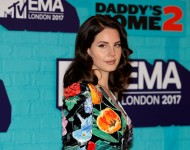 Music legends come and go, but Bob Dylan is forever. With his "Rough and Rowdy Ways" debuting at No. 2, he is the first artist to post at least one top 40 albums in each decade starting from the 1960s.READ MORE

Fans will get to hear Cady Groves' last work as her team announced the singer-songwriter's upcoming posthumous album to be released next Friday, May 29.READ MORE 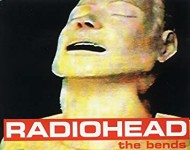 Start Your Radiohead Vinyl Collection With These Landmark Albums

One of the most versatile acts since their 1993 debut, Radiohead have given fans songs to love and think about. To start your own Radiohead vinyl collection, make sure to take a look at some of their works.READ MORE 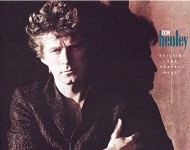 Grab a hold of the recommended albums from Amazon that are soft on your budget.READ MORE

The latest mixtape of YoungBoy Never Broke Again “38 Baby 2” is projected to top the charts on April 30.READ MORE 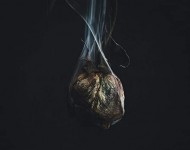 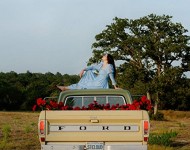 What emerged from self-made and underground rock and pop of the mainstream in the 70s and 80s have persisted and evolved to accompany listeners looking for something underrated, like gems in the rough. For fans of alt-rock, here are the latest works to chill to.READ MORE