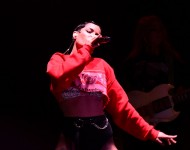 Halsey Returns With 'If I Can’t Have Love, I Want Power' Album In A Stunning Film With Imax [DETAILS]

Halsey partnered with Imax, where they delivered a unique global stunt during the weekend for the singer's fourth studio album, "If I Can't Have Love, I Want Power."READ MORE 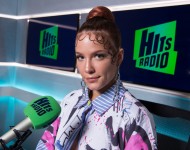 Halsey Details Media Bias She Suffered From During Pregnancy: 'It Triggered Shame'

Halsey is one of the most sought-after singers in her generation, but that title did not exempt her from getting media bias.READ MORE 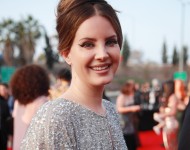 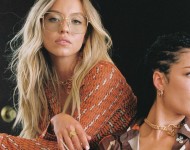 Halsey will be making her major acting debut, playing alongside "Euphoria" star Sydney Sweeney in the upcoming television series "The Player's Table."READ MORE 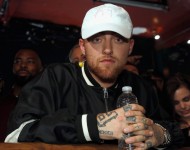 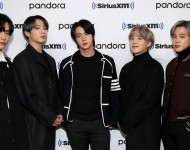 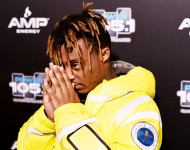 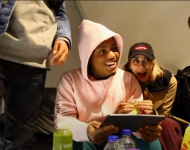 Halsey and Marshmello To Release "Be Kind" This Week

Halsey and Marshmello both teased the release of a new collaboration, titled "Be Kind," this week.READ MORE

After her Facebook live performance, country singer Kelsea Ballerini "drops" her new album - quite literally. Using a drone, she delivered copies of her fresh self-titled album to her fans.READ MORE 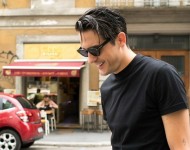 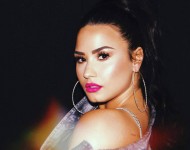 G-Eazy and Demi Lovato are being linked to each other after they were allegedly spotted holding hands on their way out of a nightclub in Los Angeles. Both Lovato and G-Eazy are single at the moment.READ MORE