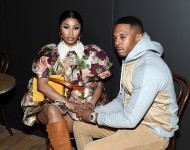 Tekashi 6ix9ine to start a legal custody battle for his daughter

Tekashi 6ix9ine will be getting into another legal battle after his house arrest ends on August 2, 2020. This time will be for the custody of his young daughter.READ MORE

To thank his fans, Tekashi 6ix9ine reveals how he did his wildly colorful music videos from his home, as his house arrest comes to an end.READ MORE

Like him or hate him, the multicolor-haired rapper is here to stay. To know more about his own brand of music, here are four of Tekashi 6ix9ine songs with weird titles.READ MORE

Rapper Tekashi 6ix9ine is set to face a US$5.3 Million lawsuit later this month. It was the same case first dismissed in 2018 but was refiled by the complainants.READ MORE 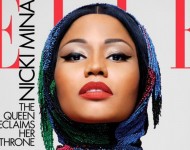 Nicki Minaj Criticized By Forbes Writer: 'She Reeks Of Desperation' 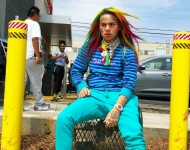 6ix9ine previewed the remix of 'FeFe' that will be released on Sunday. In the short video clip he shared, a female voice that fans swore belong to Nicki Minaj was heard.READ MORE 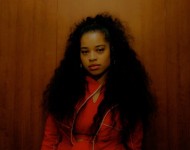 Ella Mai's 'Boo'd Up' got a fresh update in time for the summer season. The viral hit tapped Nicki Minaj and Quavo for a revamped version which dropped on Wednesday, July 4.READ MORE